We’re here to spread some pretty extraordinary news. According to new research, there’s a simple trick that’ll help you lower your risk of heart disease and type 2 diabetes—and you can do it quickly.

A recent intervention study performed by Turku PET Centre and the UKK Institute in Finland reveals that your risk of developing these diseases can drop in as little as three months, simply by lowering the amount of time you sit each day by 60 minutes, and instead, spend that time being physically active. Pretty astounding, right? Read on to learn more, and next, be sure to check out The 6 Best Exercises for Strong and Toned Arms in 2022, Trainer Says.

Many Americans are performing less physical activity than what’s advised 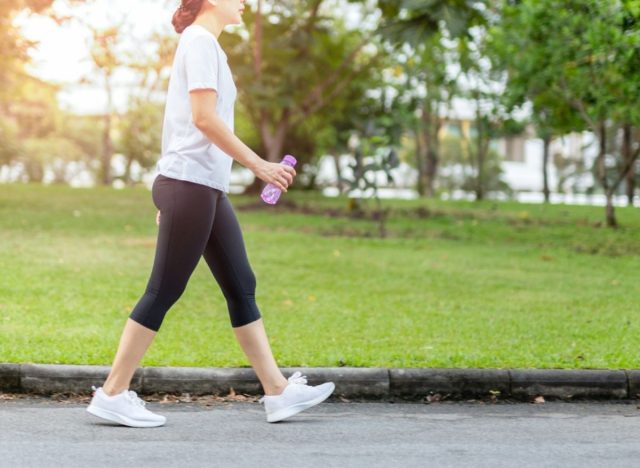 When it comes to the amount of time adults should spend getting in some solid physical activity, the Physical Activity Guidelines for Americans recommends movement at a moderate intensity for 150 minutes (or at a vigorous intensity for 75 minutes) each week, in addition to muscle strengthening. A moderate-intensity aerobic exercise could be walking briskly, while a vigorous-intensity activity could be jogging or running. A consistent workout routine is extremely beneficial in order to maintain your weight and prevent disease.

Unfortunately, around 80% of children and adults in the U.S. are doing less than what’s advised. In fact, many adults are sedentary for the better part of each day. This is quite concerning, because typically, your chances of contracting cardiovascular diseases or type 2 diabetes jump up if you’re overweight, according to ScienceDaily. So if you fall within the “sitting for the better part of each day” category, you may want to rethink your daily regimen, based on the findings of this new information.

Related: The Most Effective Exercises To Reverse Aging After 50, Trainer Says

The study’s intervention group decreased their sedentary time by an average of 50 minutes each day, largely in part by being physically active 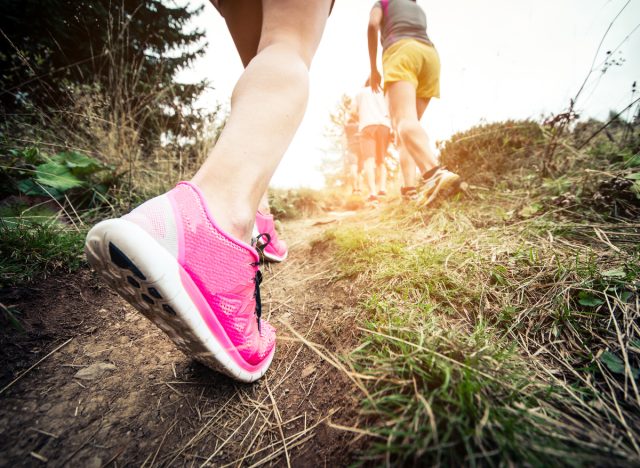 For the intervention study, researchers observed working-age adults who were both sedentary and physically inactive, with a heightened chance of developing cardiovascular diseases and type 2 diabetes. The participants were broken into two groups. One group—the intervention group—was instructed to reduce their sedentary time by 60 minutes each day, replacing it with low-intensity exercise. The second group—the control group—continued their standard sedentary routine. The intervention group lowered their time being sedentary by an average of 50 minutes each day, largely in part by being physically active at a light to moderate intensity.

Taru Garthwaite, Doctoral Candidate from the University of Turku in Finland says of the study, “What makes our research design unique is that sedentary time and physical activity of both groups were measured with accelerometers throughout the entire three-month period, whereas in earlier studies activity has typically been measured only for a few days at the beginning and end of the study period. This makes it possible to receive more information on the actual behavior changes over a longer time period.” Garthwaite adds, “It is an encouraging thought that health benefits can be achieved by reducing the time spent sitting and increasing the amount of even light-intensity physical activity. For many, this may be an easier starting point than increasing actual exercise.”

Related: Why Do I Keep Getting UTIs? New Study Reveals One Shocking Cause

Individuals who are physically inactive can benefit the most 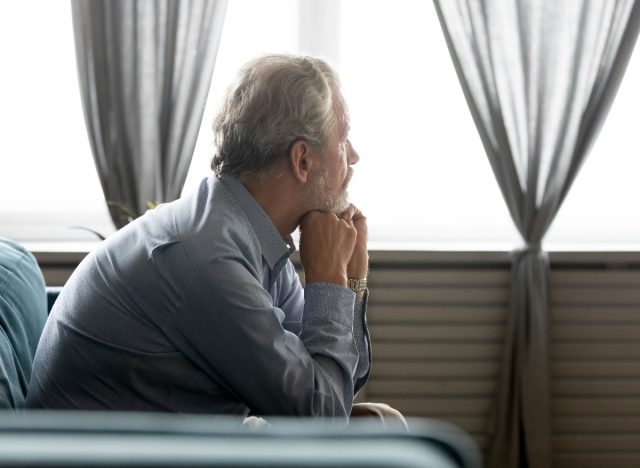 The study notes that individuals who are not performing the recommended weekly level of physical activity will reap the most benefit by being physically active during their normal sedentary time. The caveat? That replacement is most likely not enough to avoid diseases if the individual already has a few compromising factors for cardiovascular diseases or diabetes.

Garthwaite advises, “Reducing the time spent sitting might still slow down the development of these diseases, but greater benefits can of course be gained by increasing the amount or intensity of physical activity in addition to sitting less.” 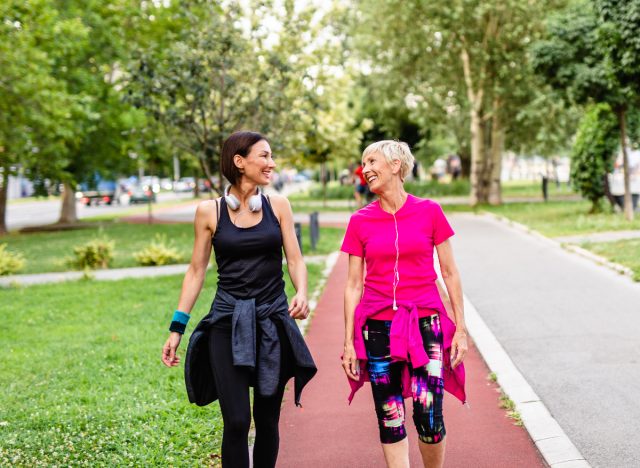 For more mind and body news, be sure to read Shrink Belly Fat Faster With These Walking Workouts, Trainer Says and Get Rid Of Bat Wings With This 10-Minute Daily Workout.

The post Lower Your Risk Of Heart Disease With This Simple Tweak, New Study Says appeared first on Eat This Not That.